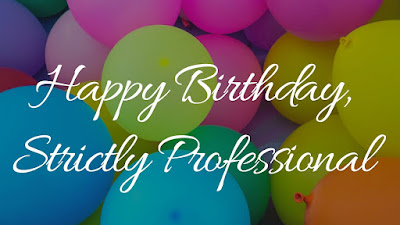 Ten years ago today I became a published author. My first book, which was then called Hidden Threat, released on December 30, 2010 through The Writer's Coffee Shop publishing house. It was an exciting day for me as I'd never in my wildest dreams thought I would become an author.

But in the publishing world, five years is a long time. I'd learned a lot about writing and publishing in the five years since Hidden Threat was first released and I decided I wanted to do a bit of revamping before releasing it again to the world. 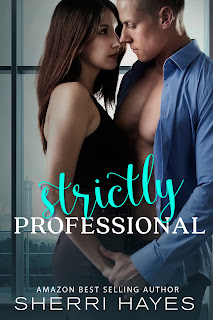 Instead of just slapping a new cover on the book and republishing it, I decided to do a complete rewrite of the story. There was a lot of head hopping in the original book, something very common for first time authors, and I wanted to fix that to fit more in line with my other, more recently written stories.

In the end, I added an additional 15,000 words to the original story and changed the title of the book to Strictly Professional to better showcase this sexy office romance.

Cali and Matthew's story will always be close to my heart because their romance was my first published novel. It set me on this path of writing and publishing...a path I never imagined going down, but that I absolutely love.

To find out more about Cali and Matthew's story, or to pick up a copy, click HERE.